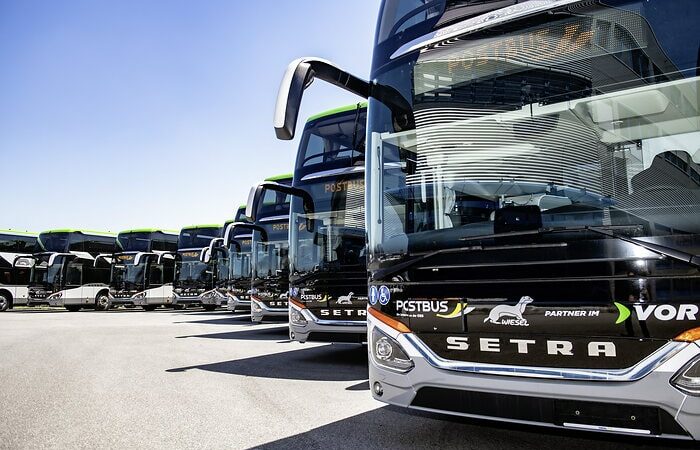 Stuttgart/Vienna. Österreichische Postbus AG will be using nine new Setra S 531 DT double-decker buses (photo 21C0372_001). The vehicles of the Setra 500 model series will be used on behalf of the Verkehrsverbundes Ost-Region (VOR) transport company on the so-called inter-city weasel bus routes. Each bus offers 20 standing places and 72 seats with height-adjustable comfort head restraints.
The buses also bear the symbol of a weasel symbolising their rapidity, and each has a space for wheelchair users, as well as a folding ramp on door 2 at the rear, a closed driver’s cab, a passenger counting device, three TFT monitors for passenger information and a winter-proof toilet.
In all, Österreichische Postbus AG has procured 115 Setra buses for its fleet over the past ten years. The Vienna-based company connects up a total of 1700 communes all around Austria with the public transport network. In more than a third of such municipalities, buses represent the only type of public transport available.
The VOR network is the biggest public transport network in Austria and, since 1984, its more than 40 rail and bus partners have been delivering comprehensive mobility and services for all of its passengers in Vienna, Lower Austria and Burgenland. 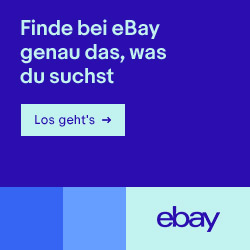